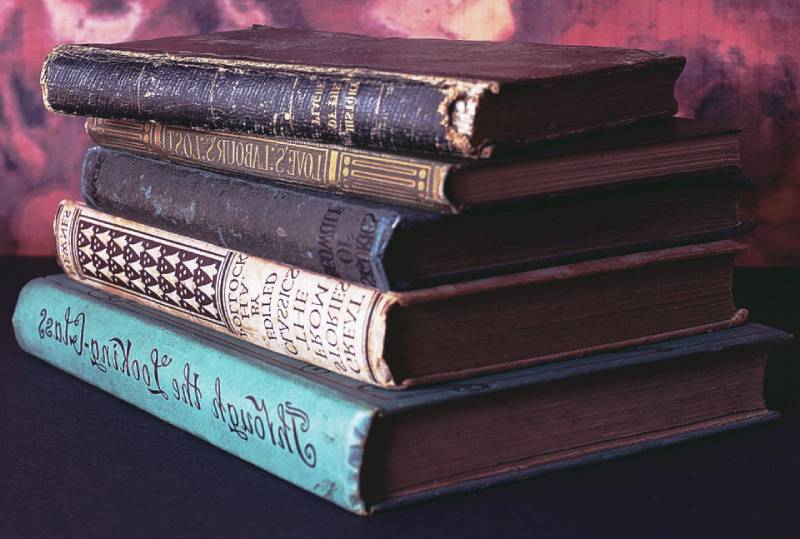 It is immensely difficult for an ordinary student to imagine that someone would write an essay just because he wants to but not because he has to. This assignment has ruined the Friday and Saturday plans of millions of students around the world since its existence. Everybody is familiar with a feeling when you have to stay up all night to finish an essay on the symbolism of “Great Gatsby” while your friends enjoy themselves at some party. But only he who has never read the masterpieces of the famous American essay writers can dislike this form of literary composition.

Writing an essay is always a challenge. You have to say a lot using the minimum of words. You have to choose those words wisely as their task is to evoke the deepest emotions in a reader. It’s not surprising that writing is often compared to composing: every word is a music note and the success of your whole symphony depends on what note you pick. Every famous writer from the past had some secrets of writing essays and we have a lot to learn from them. You might have heard that Ernest Hemingway started his writing career as a reporter. This experienced shaped his unique writing style and helped him to become the writer we all adore. It’s his short sentences, attention to details, and simplicity of presenting information that makes his writing recognizable. Hemingway’s work at Toronto Daily Star taught him how to build a story, to describe the atmosphere and make his characters lively and believable. In most of his famous literary pieces, he’s merely a reporter of the events but a reporter of a human soul. Although it’s not the essays that made Francis Scott Fitzgerald famous, they are worth your attention as well as his renowned works. You can start with The Crack Up, a collection of his letters and essays depicting the most dramatic point of Fitzgerald’s life. You’ll read about the process of turning a famous writer into an alcoholic. The brilliance of his writing style will make you live all of the scenes as if you were present there. You’ll also find interesting philosophical ideas that will make you think. Here’s a small quote for you to taste his style:

“…the test of a first-rate intelligence is the ability to hold two opposed ideas in the mind at the same time, and still retain the ability to function. One should, for example, be able to see that things are hopeless and yet be determined to make them otherwise.” Twain is known for his casual style of writing and a great sense of humor in his works. He’s one of those authors that make you want to read more and more of their works. Here’s some piece of advice Twain gives in his essay “Advice to Youth” you can find helpful today:

“There are many sorts of books; but good ones are the sort for the young to read. remember that. They are a great, an inestimable, and unspeakable means of improvement. Therefore be careful in your selection, my young friends; be very careful; confine yourselves exclusively to Robertson’s Sermons, Baxter’s Saints’ Rest, The Innocents Abroad, and works of that kind.” Poe worked with different literary forms, including poems, essays, stories, articles, etc. It was a man who was fond of writing. He enjoyed playing around with words and trying to find the best combination to depict his ideas on paper. The topic he was really interested in was death. In one of his essays, he wrote: “The death of a beautiful woman is, unquestionably, the most poetical topic in the world.” As a rule, most of the authors try to avoid such sensitive subjects and concentrate on something more optimistic. If you want to get a lesson on a bold writing on sensitive topics, read Poe’s works and you won’t regret. Faulknerian stream-of-conscious approach to writing is something you’ve probably heard of and maybe even tried to apply to your own style. The long descriptions the author gives us build up the scene and creates the appropriate atmosphere. You may find a lot of them in his popular massive works but they are not so often used in Faulkner short stories. Here’s one example from “That Evening Sun Go Down”:

“The streets are paved now, and the telephone and the electric companies are cutting down more and more of the shade trees – the water oaks, the maples and locusts and elms – to make room for iron poles bearing clusters of bloated and ghostly and bloodless grapes, and we have a city laundry which makes the rounds on Monday morning, gathering the bundles of clothes into bright-colored, specially made motor-cars: the soiled wearing of a whole week now flees apparition-like behind alert and irritable electric horns, with a long diminishing noise of rubber and asphalt like a tearing of silk, and even the Negro women who still take in white peoples’ washing after the old custom, fetch and deliver it in automobiles.”

Complex sentences are the key element in his short stories. They play a very important role in understanding a character’s psychology. The more twisted the sentence, the harder it is to understand a character’s thoughts.